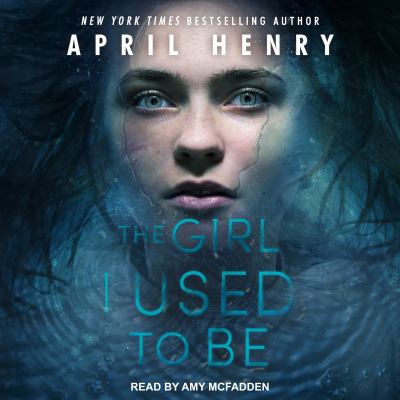 View all formats and editions (4)