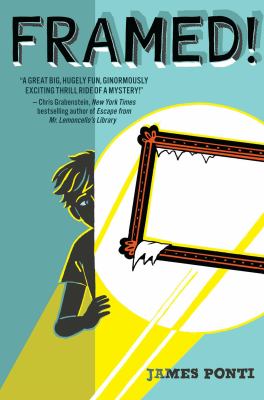 Search for related items by series

Framed!
by Ponti, James
Rate this title:
vote data
Click an element below to view details: