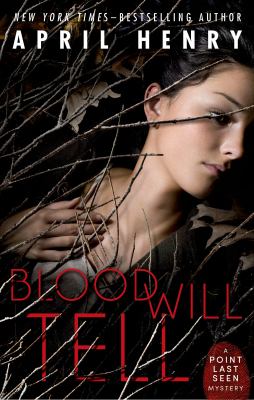 Search for related items by series

Blood Will Tell
by Henry, April
Rate this title:
vote data
Click an element below to view details:


When a woman's body is found in a Portland park, suspicion falls on an awkward kid who lives only a few blocks away, a teen who collects knives, loves first-person shooter video games, and obsessively doodles violent scenes in his school notebooks. Nick Walker goes from being a member of Portland's Search and Rescue team to the prime suspect in a murder, his very interest in SAR seen as proof of his fascination with violence. How is this even possible? And can Alexis and Ruby find a way to help clear Nick's name before it's too late? April Henry weaves another page-turning, high stakes mystery in Blood Will Tell , Book 2 of the Point Last Seen series. This title has Common Core connections.
► Shelf Browser
► MARC Record